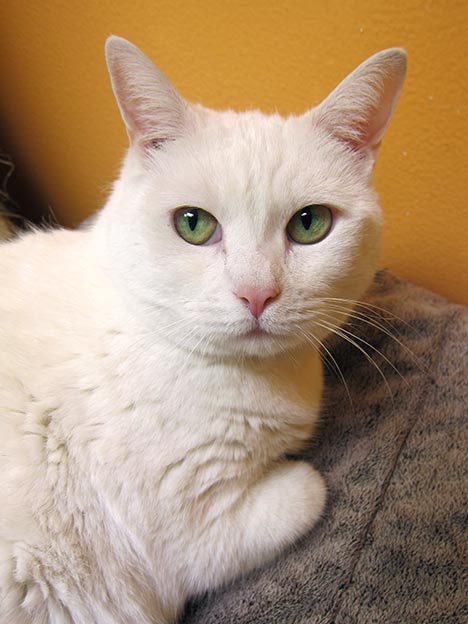 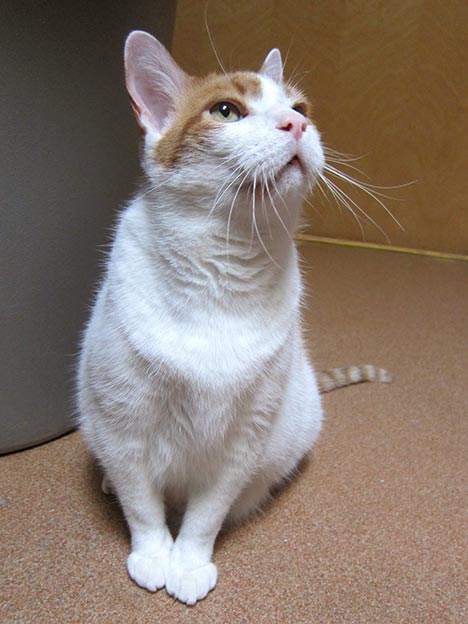 Sarah and Creamsicle came to PAWS from two different families in 2012, when they were both nine years old.

Why are they still at PAWS?
Well, they are older cats. And they would rather be “only cats”. And it takes time to get to know them. 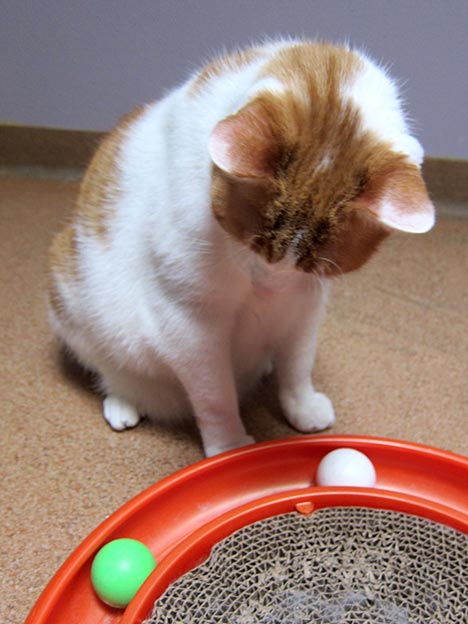 Sarah likes to be brushed and enjoys cardboard boxes. Creamsicle has the loudest purr in the shelter and likes to play.
They’re waiting to be discovered at PAWS.