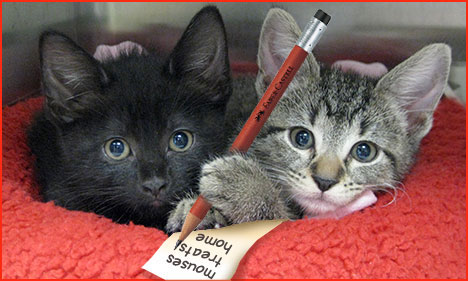 A good, safe, and loving family for all the homeless.
(This kitten is a south paw.)

We were very happy to say goodbye to some old friends this week. 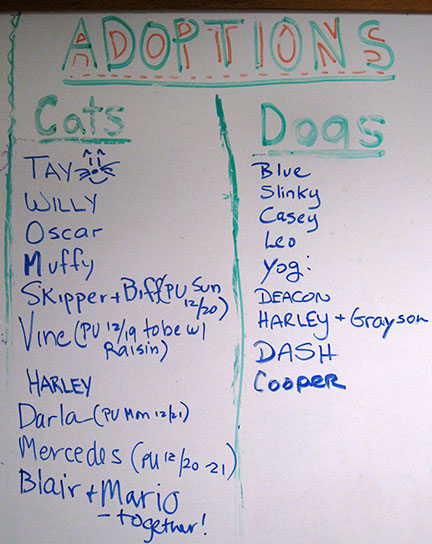 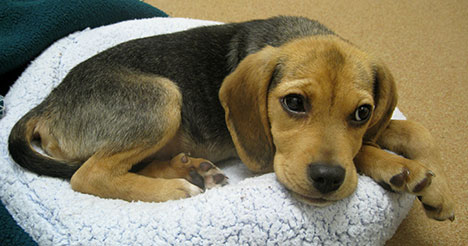 Spike is a very patient puppy. Hope his perfect family shows up soon.
UPDATE- Spike has been adopted!

The Eye of the Beholder 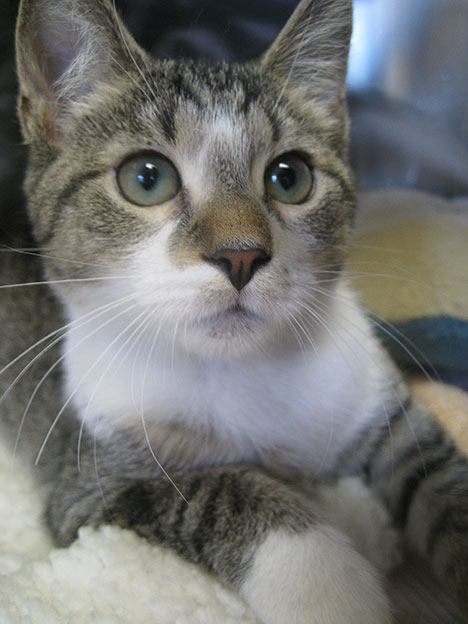 Being a cat person, my idea of beauty is fixed on the feline side… but little Gus the dog is kind of cute. 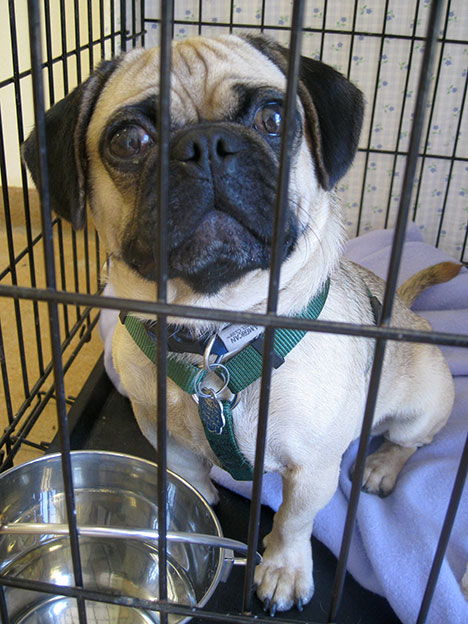 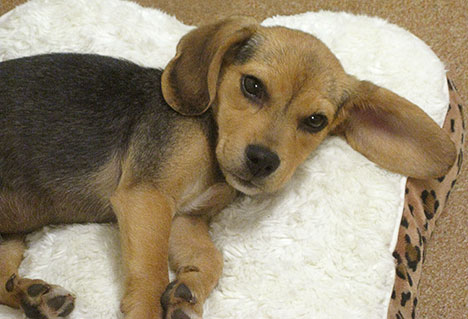 I couldn’t resist putting this picture on my catcentric blog. Little puppy Spike was “released” by his owner at the shelter this week. He’s about the same size as my cats, but he weighs a lot less! 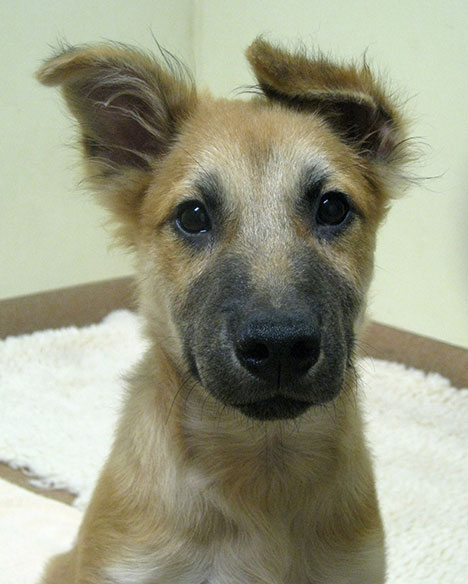 Three month old Calvin and his sister Cleo were brought into the shelter together. She was adopted yesterday, so he’s a lonely puppy. He’s a very sweet tempered guy and won’t be an orphan much longer.

Bark in the Park 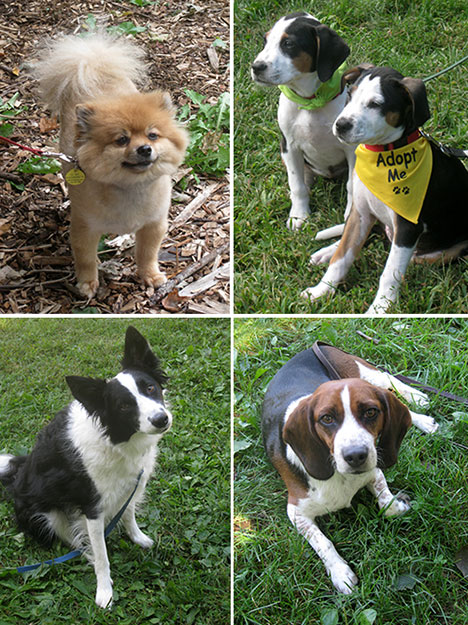 Here are some of the dogs who enjoyed a perfect day in the park for the Shelter’s fund raiser. To see more pictures of the event visit HERE. 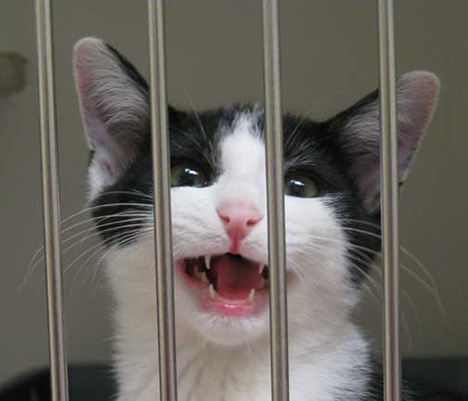 This Sunday the PAWS shelter in Norwalk CT will be holding a fundraising event called “Bark in the Park”. Personally I think it should be called “Meow in the Meadow”, but they didn’t ask me. Anyway the money raised will support the shelter’s dogs AND cats. Please click on this link and give whatever help you can. Thank you!