The Artful Dodger and Friends 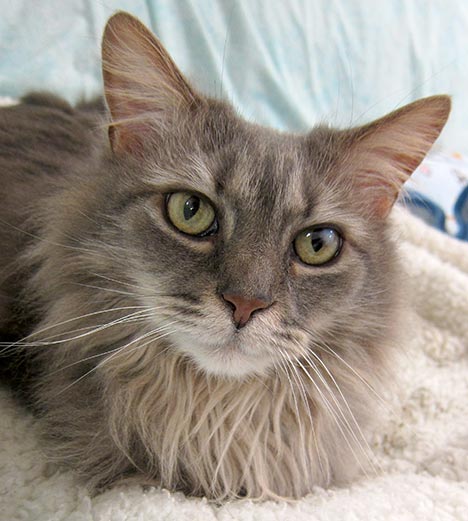 She’s six years old, gentle and friendly. Dodger gets along well with the other cats in the Meeting Room at PAWS. 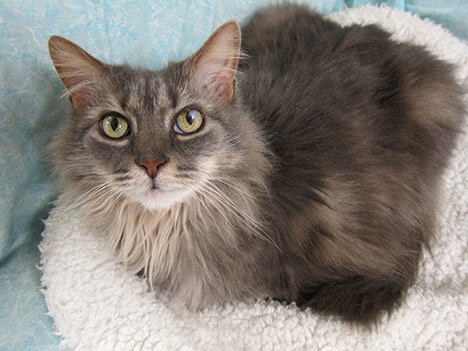 Dodger was released by her owner, so that’s her own original name. I wonder if they had the Dickens character in mind, or maybe the Los Angeles baseball team? 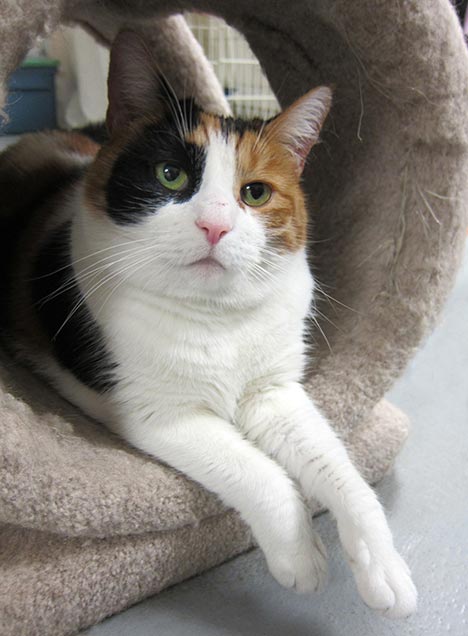 Four year old Patches has a lovely calico coat. It’s just over a year since her people left her at PAWS. Still waiting… 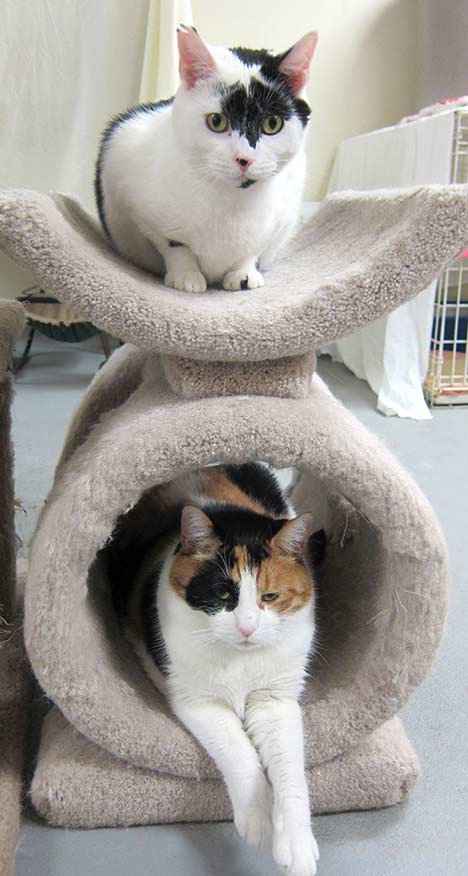 That’s Snow White on top. Sheeba and Jasmine from my previous post are in the Meeting Room too. It’s like a sorority house!

All of these lovelies, and many more, are available at PAWS.

What a little trio of delights. Patches looks like the organiser, little need some support and Dodger just looks like she needs a good home. I know they most likely wont go together but you could imagine the three of them being a great support team for each others. Sending them loving wishes for their forever family to find them.

Dodger is so pretty. We hope Snow White, Sheba and Jasmine will all find lovely homes.
Luv Hannah and Lucy xx xx

All so very, very beautiful.

They are all so lovely! Dodger has got such pretty smile 🙂 I hope they will find forever homes very soon!

Purrs to all these wonderful cats!

Purrs that they ALL get adopted ASAP!

Y’all are spectacular and I hope you get to go home soon!

Now that is a sorority house that I would join!

They are all really sweet and beautiful ladycats. We love that they all get along so well, too. Thanks for these great pictures, Maggie — we hope they will help the sorority gals find new forever homes.

Oh, Maggie. Everyone knows that Dodger is the BROOKLYN Dodgers! She needs a furever family who will understand that.
The name comes from the Brooklyn Trolleycar Dodgers. Has there ever been a trolleycar in Los Angeles? QED.

They are all so beautiful, they deserve forever homes … even if they weren’t beautiful they would, but you know what I mean!!! Whoever takes the photos does a great job!

Sharing on Fb These cats are lovely and so deserving of a 4-ever home.

Love to you all, you all are so sweet! Dodger is so beautiful! Big purrs for each of you finding a wonderful forever home.

They are both beautiful. Thanks for joining the blog hop. Sharing.